From one generation to the next… family recipes stay alive 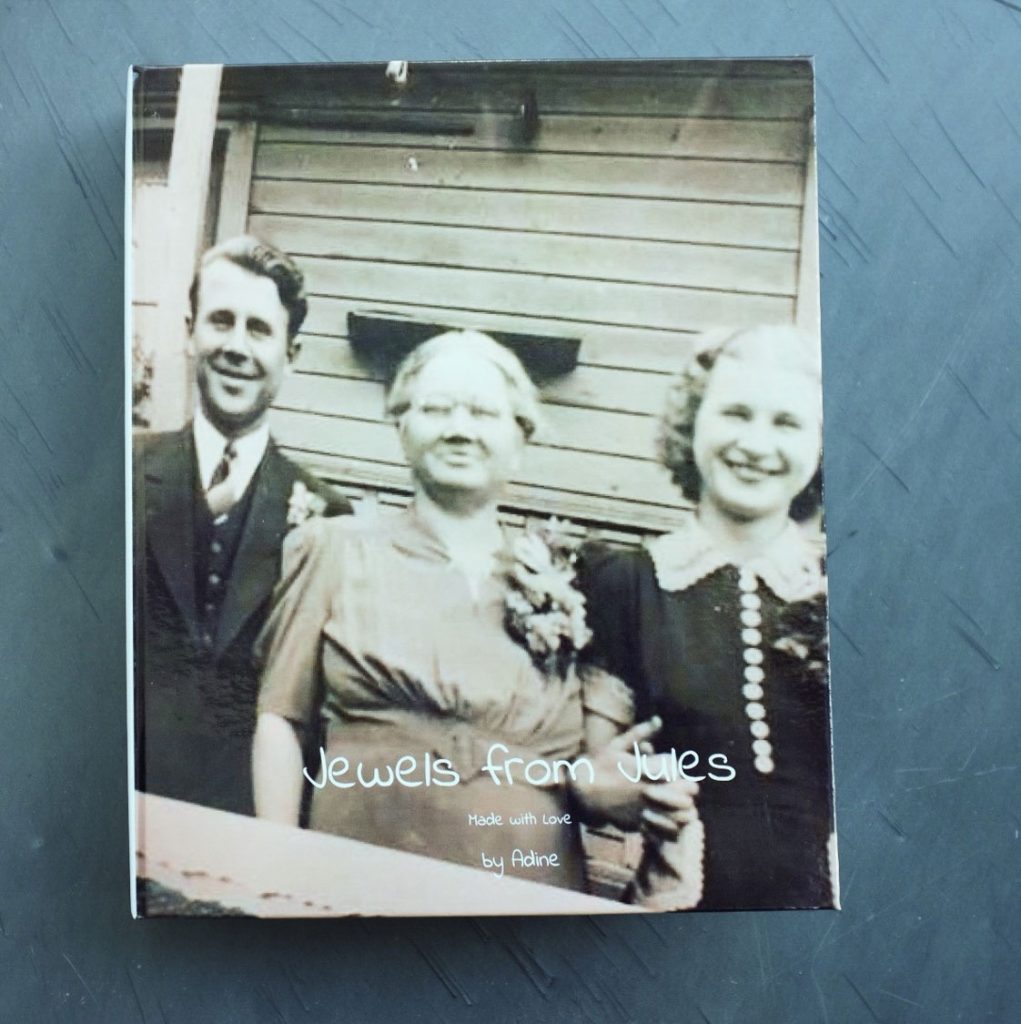 If there’s two things Adine Viscusi, of Casa Visco, is passionate about in life, it’s food and family. In Adine’s world they are so intricately intertwined; one simply doesn’t happen without the other.

Viscusi recently put together a cookbook entitled Jewels from Jules – a collection of more than 20 beloved family recipes she inherited from her maternal grandmother Julia Balcerzack, who passed in 2009. “I was born on her [Jules] 50th birthday so we shared many birthdays together, we had a very special bond,” said Viscusi.

Jules’ recipes included everything from soups to cakes, all-natural/all-purpose household cleaners and homemade beauty treatments derived from items found daily in refrigerators and kitchen pantries. Inspiration for cooking often comes from family, and it’s a quite common for recipes to get passed down from one generation to the next.

Viscusi started by organizing all of the recipes that were handwritten, cut out from the newspaper, box tops and cocktail napkin notes, and some based purely on memory. The task was more than a bit daunting. “I decided to set the project aside for a few years, and then I made it a personal goal of mine to finish it by the end of 2016,” said Viscusi. With the help of modern technology, namely cookbook.com, she created Jewels from Jules and purchased several copies to give as gifts at Christmas to family members like her mother, aunts, sister and cousins.

Interspersed with Jules’ recipes are also some of her famous sayings and words of wisdom for both in the kitchen and in life.

Inspiration from cooking often comes from family, recipes get passed down. Family follows you around, generational ideas/inspiration bringing people around the table.

When asked which recipe is her favorite in the cookbook, Viscusi says it’s the pierogi recipe in her grandmother’s handwriting. The accompanying picture in the cookbook is of the two of them creating the pierogies for guests at Viscusi’s wedding, in total, they made about 300. “My mother and father still make them for Easter and Christmas every year – it’s our way of still having Jules around the table at the holidays.”